Nobody believed me. Nobody wanted to stand as a model for me, thus I portrayed my friends at least through the eyes of a wired fence how they play soccer and basketball… Then someone was found, my “cousin‘‘. Finally I had a model and could start trying a picture composition… After him further and further people came. I had to portray thousands of them. Thousands of pictures painted with light so that I would understand a bit what the photography is actually about. 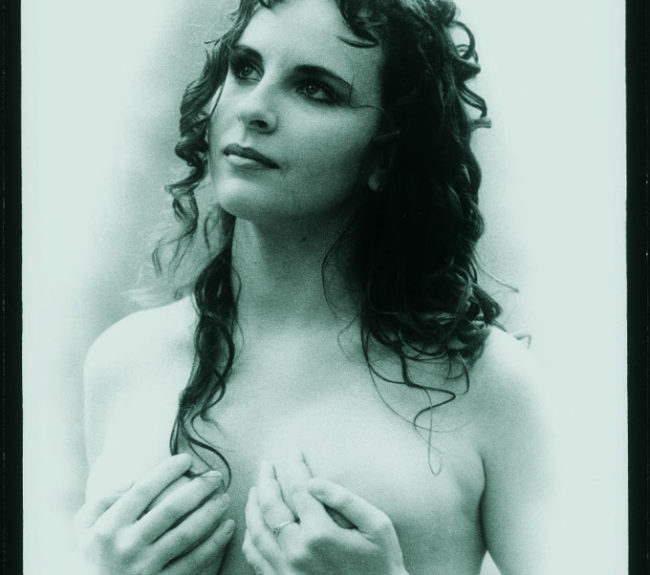 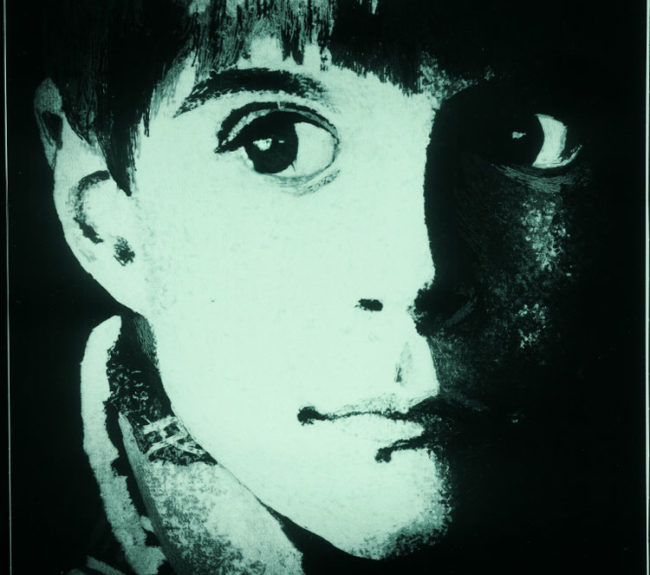 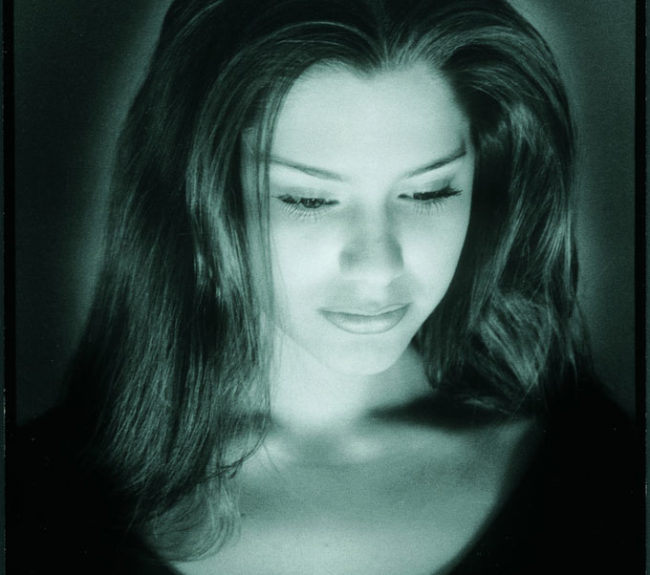 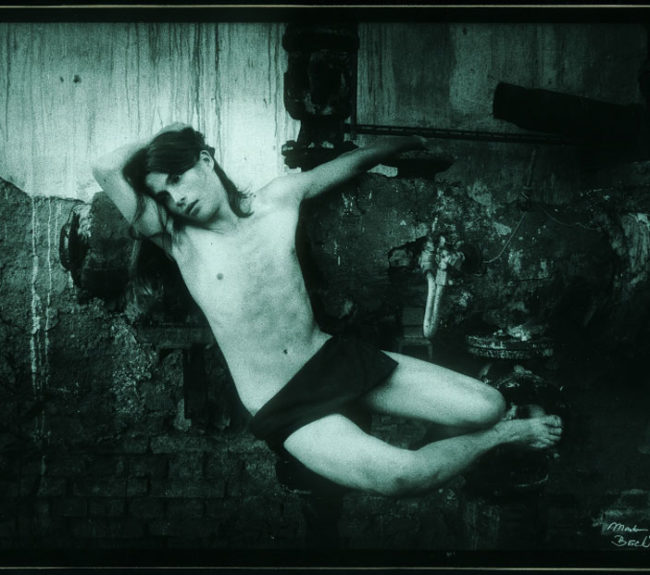 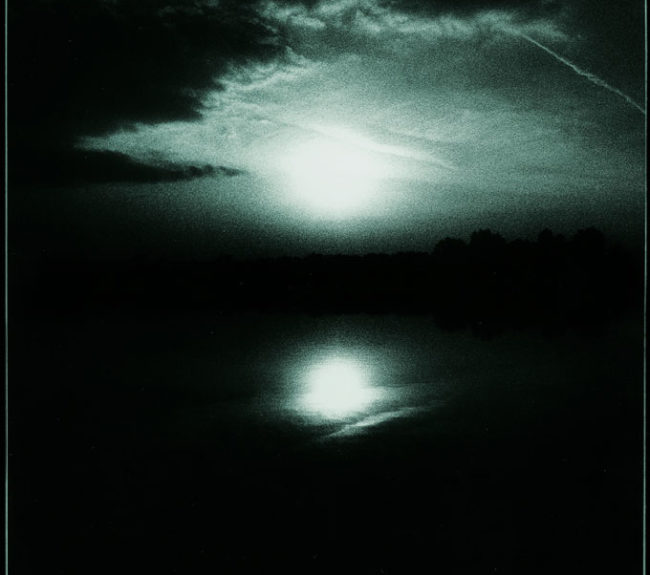 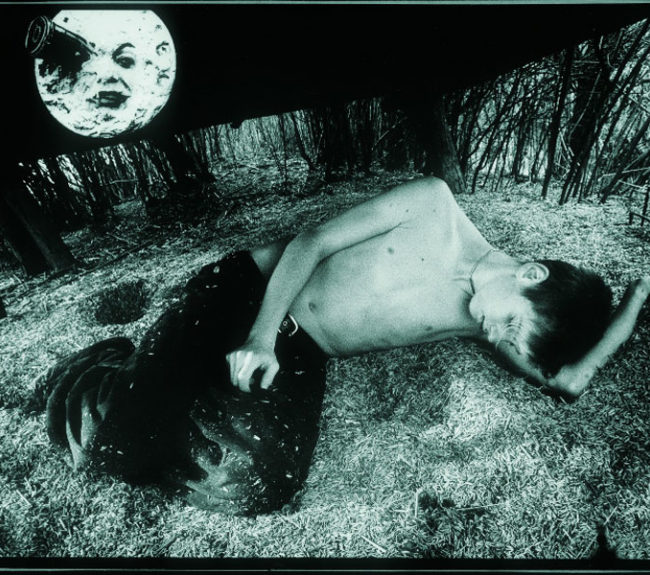 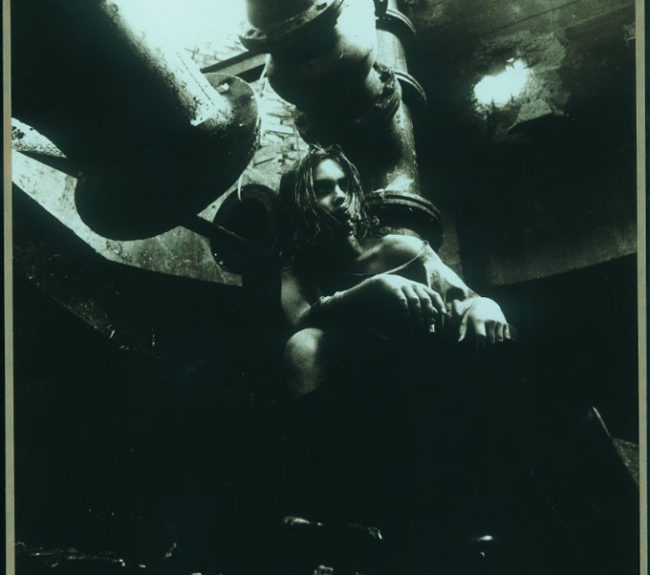 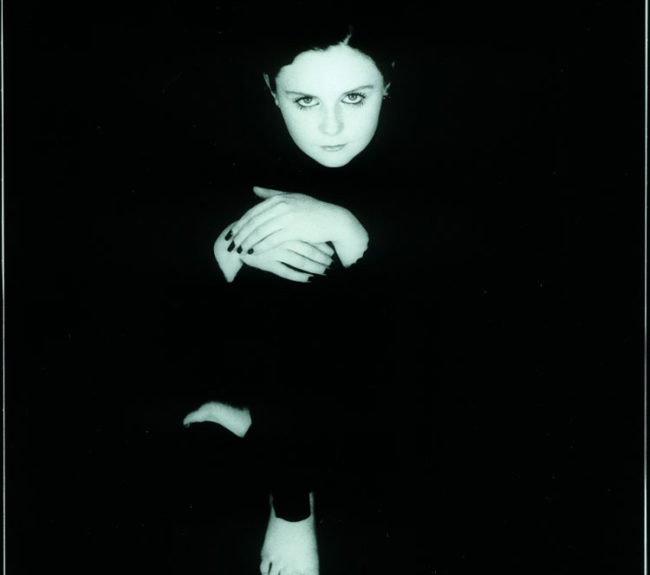 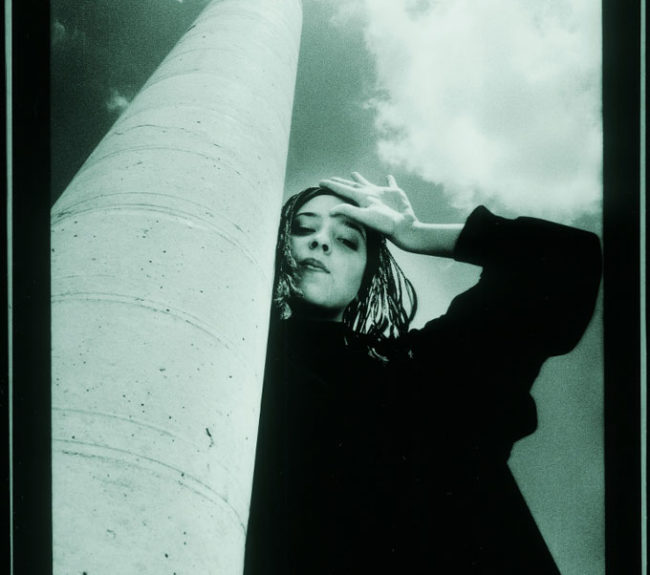 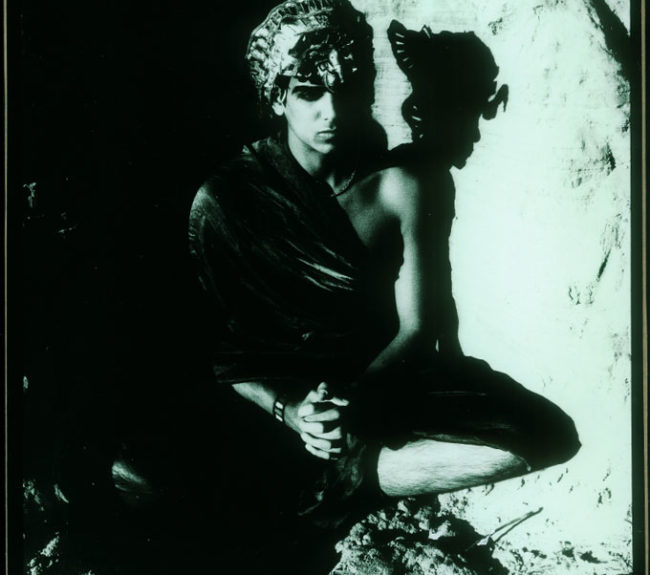 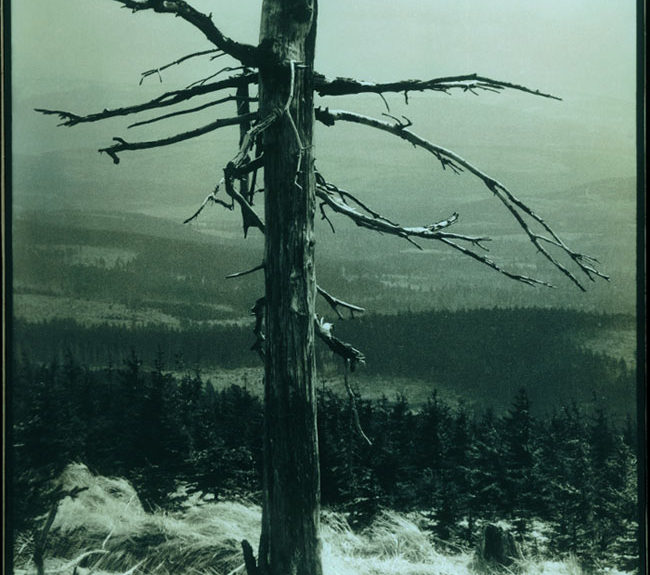 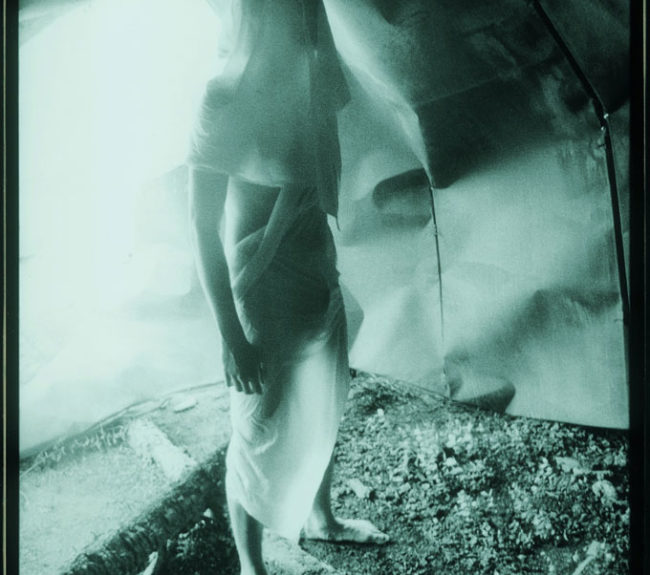 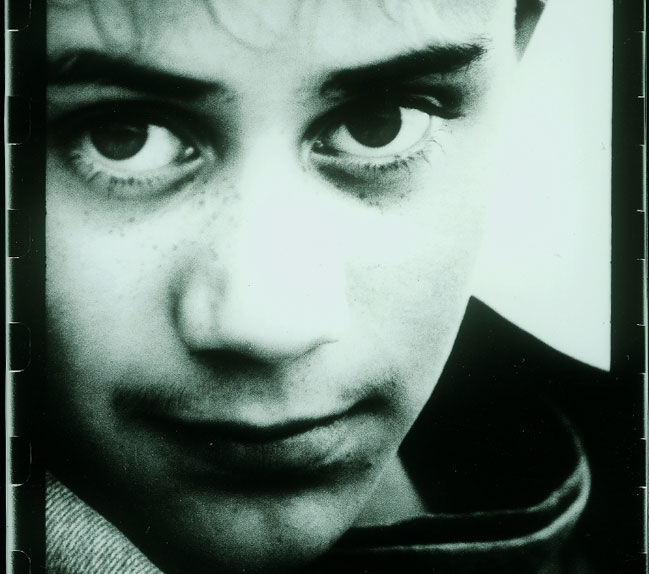